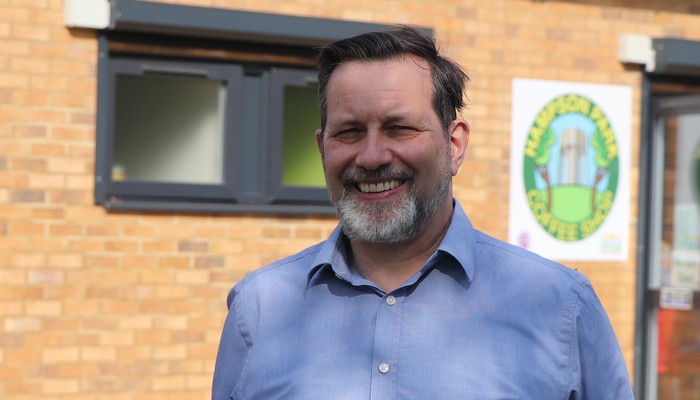 Charles has developed a strong connection with both Stevenage and Pin Green during his close to 25 years living here. He has spent many hours at Hampson Park with his son, first in the playground, then practising football in the grounds. He has watched as the town grows and housing developments are built on Webb Rise, and elsewhere in the town. As a historian and writer on the British Parliament, he is aware of the importance of having a vibrant and effective opposition within government and he would like to fulfil that role