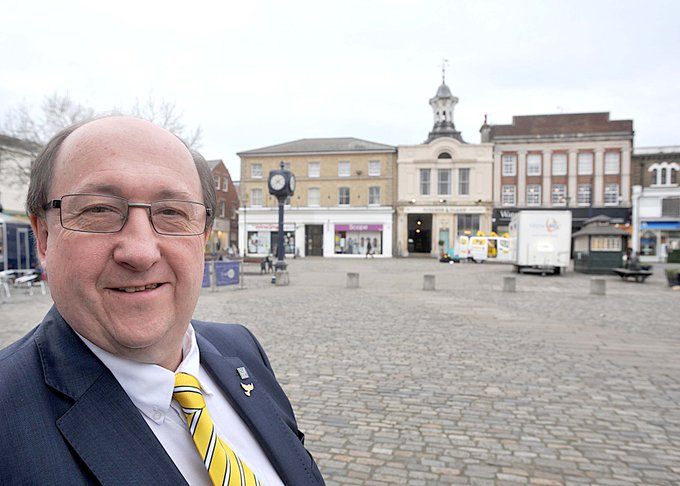 Paul had been a stalwart Liberal Democrat activist with the local party since he and his family moved to Hitchin over 30 years ago, and he had served as a North Hertfordshire district councillor for most of that time.

I was extremely saddened and shocked to get the news about Paul Clark this morning. I had known Paul for many years as an active party colleague in neighbouring North Hertfordshire and, since May 2021, as a county councillor colleague.

He won his seat for HCC Hitchin South Division on HCC in May 2021, at the fifth attempt, after much hard work over decades. It is very sad that his term of office should be cut so short so soon. He was also a District Councillor on North Hertfordshire District Council for Hitchin Highbury and indeed since May 2021 he had been Deputy Leader of NHDC.

Paul was always cheerful, enthusiastic, supportive and helpful. In his political work, he assisted many residents with problems and questions. Myself and Stevenage party colleagues and councillors send our deepest condolences to Paul's family, friends and other political colleagues.