I am writing to urge you to stop the dangerous and draconian Policing Bill in its tracks and vote it down at the next stage in Parliament.

Even before the Covid pandemic, too many people felt unsafe in their own homes or walking down their own streets. Now it is clearer than ever that Conservative Ministers who have been trying hard to seem tough on crime are failing to do what works to actually prevent it.

Police need the officers, resources and time to focus on preventing and solving crimes, and that young people need a positive alternative to gangs and violence.

That's why Liberal Democrats are calling for more community policing and youth services to prevent a return to the record levels of knife crime and serious violence we faced before the pandemic hit.

However, the Government has got this Bill, especially its attack on protesting, disastrously wrong.

The appalling scenes on Clapham Common at the weekend only confirm this. They must force Priti Patel to think again. How on Earth can the Government think the answer is to give the police even more powers to clamp down on protests?

The right to peaceful assembly and protest is a fundamental human right and has always been a crucial part of our democratic society.

These new laws undermine that right. They are part of the Conservative Government’s anti-democratic attempts to silence any opposition to its policies, and the Liberal Democrats will fiercely resist them.

I, therefore, urge you to stop the Police, Crime, Sentencing and Courts Bill in its track when it is next voted on in Parliament. 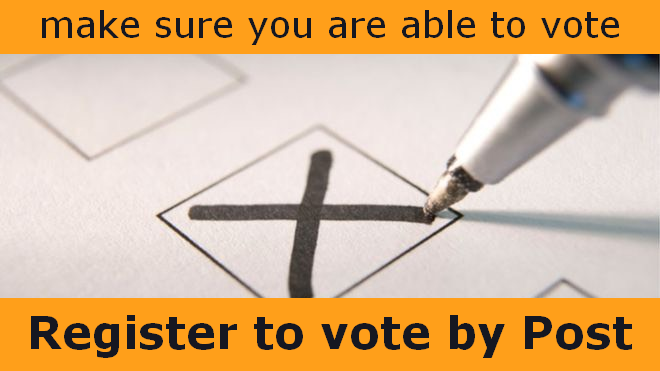 Register now to protect your vote

Make sure that whatever happens, you will be able to vote