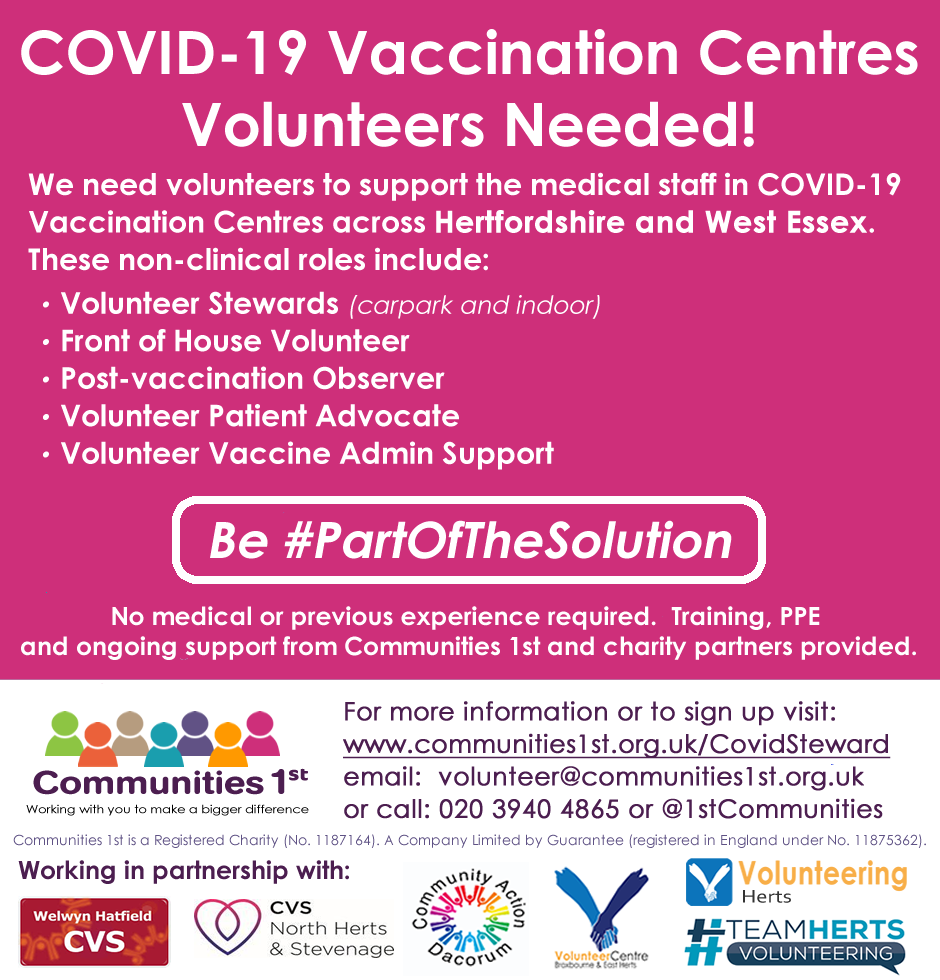 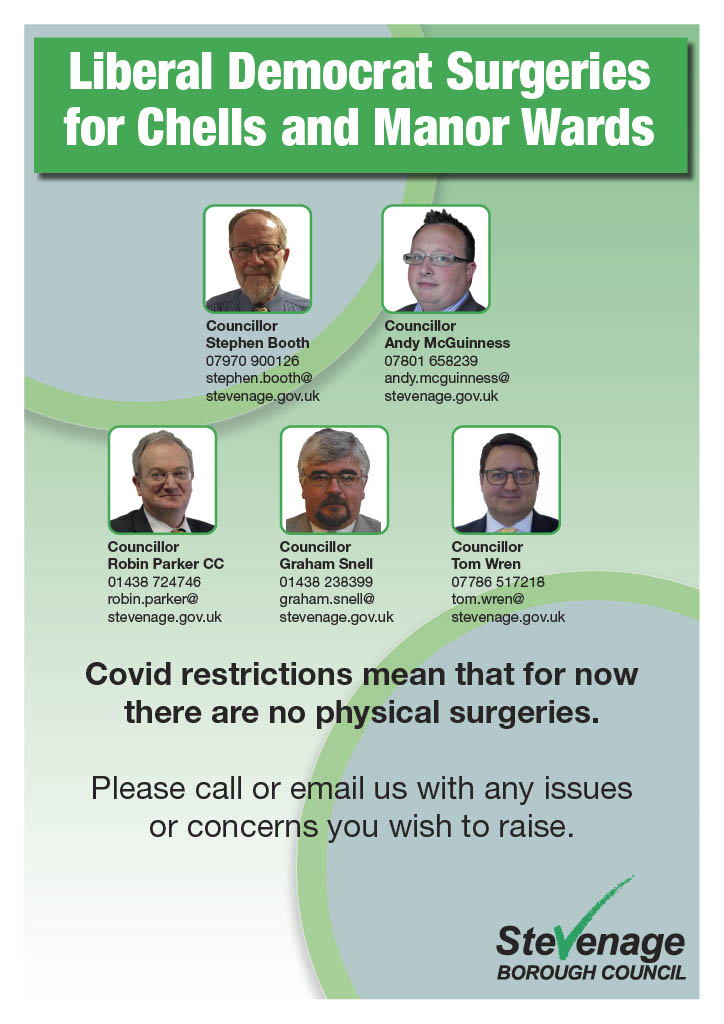 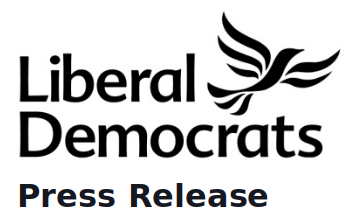 Lib Dem plan to save the Green Belt blocked by Con. and Lab. alliance

Conservative and Labour councillors have joined forces at North Herts Council to block a Liberal Democrat plan to save the Green Belt from thousands of houses that the latest predictions say are not needed in the district.

In July the Office for National Statistics (ONS) updated their predictions cutting the expected number of new households in the district by 2031 from over 13,000 to under 7,000. Even after adding factors that might increase the number and an entirely arbitrary 10% for "market signals" the professional planners could not justify a number more than 11,600.

No child should go hungry in the UK

Free School Meals are not currently provided outside school terms here in Hertfordshire. We think they should be. 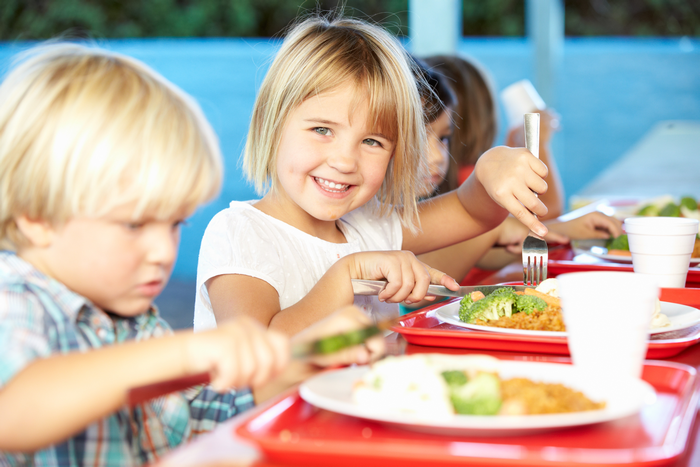 Hertfordshire County Council’s Locality Budget scheme has funded thousands of worthwhile projects since it was launched in 2009, making a positive difference to many Hertfordshire communities. 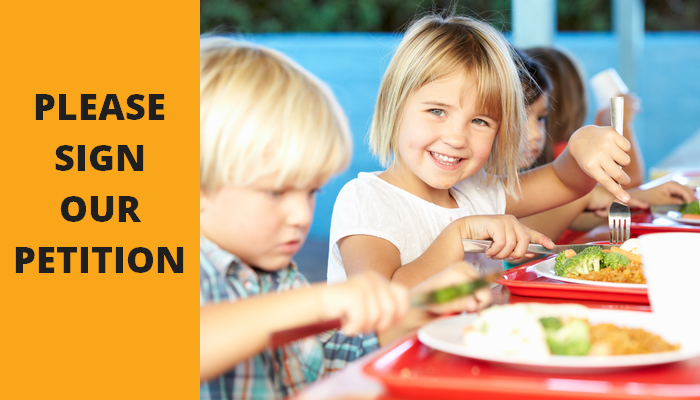 Volunteer to help the Lib Dems grow in Stevenage

Please help to fund leaflets and other vital campaign materials