The Liberal Democrats have called on the Government to commit to a Summer Learning Fund that would support 2443* disadvantaged children across the Stevenage constituency to get ready for returning to school.

The intervention comes after official figures published last week reveal 1,440,777 pupils across England could benefit from free school meals this summer, following a campaign by Liberal Democrats and others.

The Liberal Democrats have now set out a package of measures to support children and open schools safely. The Party is urging Ministers to create a Summer Learning Fund, which would give every child on free school meals free places at summer learning camps in their community.

The scheme would help the Hertfordshire Education department run such groups to help pupils learn and prepare them for returning to school. 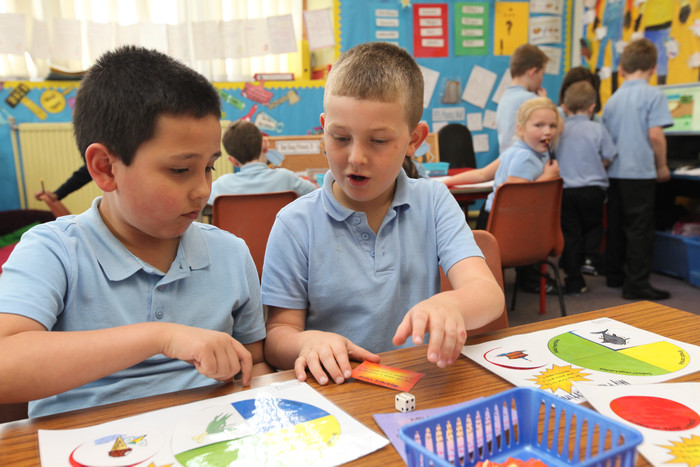 "The Government’s plan would have left many vulnerable children to fall through the cracks at a time when people are really struggling.”

“I am grateful to Marcus Rashford and all those campaigners who have helped force the Prime Minister to rediscover his conscience, but it should never have been needed.”

"The Government must now work cross-party and with parents, teachers and local governments to do more. We must ensure no child is left behind.”

“Parents and teachers locally are concerned that pupils, especially the most disadvantaged, are not getting the education and care they need to get on in life.”

“That is why the Liberal Democrats are urging the Government to do more by combining the free school meals voucher scheme with an emergency uplift in child benefit during the crisis and a Summer Learning Fund that supports the most disadvantaged children.”

The Liberal Democrats’ five-point plan for reopening schools to more pupils in England.

Recruit an army of extra teachers to cope with demand. Launch a Teach for Britain recruitment campaign to bring out-of-work supply teachers and recently-retired teachers into schools so more pupils can return. Build on the success of the Social Work Together campaign, developed with the Local Government Association. Work with unions to try and get more teachers into learning spaces in any one school day.

End the online learning void for thousands of children. Develop a bold strategy to leave no child behind by partnering with the private sector to get laptops and internet access to any disadvantaged child currently unable to learn online. Recognise that the current target of 230,000 leaves too many children behind, and that councils are neither receiving the equipment they have asked for nor seeing high uptake rates for the kit they’re given. Begin a major advertising campaign to encourage families and children to ask for equipment. Back this up by working to get more physical resources including textbooks to children lacking internet/computer access.

Consider designing a flexible, phased reopening that follows the science and has the trust of parents and the profession by being developed with them, following the lead of Kirsty Williams in Wales. Consider extending the summer term by one week, and stagger pupils’ attendance in school, so that at most a third of pupils are normally present at any one time. Begin the next academic year on time in September, but double the autumn half-term break to two weeks. We must recognise that many schools are doing a fantastic job at phased reopening, and ensure local authorities, academy trusts and government are learning from their successes.

Halt the widening of the disadvantage gap. Extend the free school meals over the summer holidays, but recognise the scheme is flawed and excludes many families and so combine it with an emergency uplift in child benefit of £150 per child per month, with £100 for every subsequent child, during this crisis. Implement a ‘catch-up premium’ of £700 per disadvantaged child, to enable schools and charities to give them a much-needed boost in the next academic year. Also create a Summer Learning Fund so that councils can run summer learning camps for children, focused on local authorities in the most deprived areas. This will prepare children for September and give many children a positive environment in which to learn and re-acclimatise to an educational environment. Fully fund places for children on free school meals.