Local Liberal Democrats in Stevenage have warned that overstretched police in Hertfordshire are struggling to combat a surge in knife crime, and are calling for additional funding for community police.

The number of offences in the County involving knives or other sharp objects has more than doubled in the last five years reaching a record high for 2019- 20. But this increase has not been met with additional funding for local forces.

When adjusted for inflation, funding for the police in Hertfordshire has gone up by a mere 0.4% since 2015. Numbers of police community officers and special constables have actually fallen during that period. 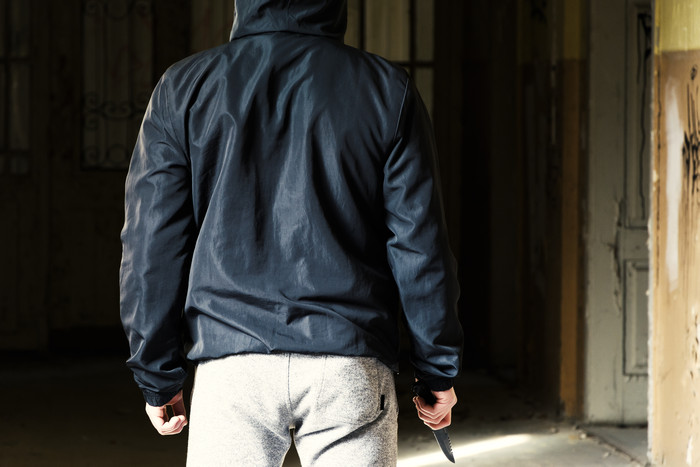 Lisa Nash, Liberal Democrat parliamentary spokesperson for the Stevenage, constituency and a former special constable, said, "In the interests of everyone living across Stevenage, Knebworth, Codicote, Datchworth and Aston I am urging the Conservative Government to adequately fund the Police. The epidemic of serious violence has left too many people in the Stevenage area feeling unsafe walking down their own streets.”

Lisa adds, “The Conservative Government’s funding for the police simply hasn’t matched the scale of the challenge when it comes to knife crime. The increases are not even enough to cover the additional pension contributions forces now have to make. The Government must give our police force the funding it needs to restore proper community policing.”

“My Parliamentary colleagues are calling for a public health approach to tackle this epidemic of serious violence. This means restoring community policing and youth services in the Stevenage area to build real trust in the police force and to help prevent young people being drawn into crime."

Liberal Democrat Parliamentary Home Affairs spokesperson Christine Jardine MP adds:  “Once the immediate coronavirus crisis is under control, we need to urgently bring police, teachers, health professionals, youth workers and social services together to prevent young people falling prey to gangs and violence. That, alongside proper funding for community policing, is the only way to actively prevent crime, and ensure people across the country can feel safe.”